Find your Talent with Eugene

If you’re watching the series The Walking Dead and you haven’t seen episode 5 from season 5 yet, please be aware that this scene shows an unexpected twist!

What is it all about?

The walking dead is an American post-apocalyptic horror drama television series based on the comic book of the same name. The show tells the story of a small group of survivors living in the aftermath of a zombie apocalypse. While the context (undead) is not that important, the survival genre is very interesting to study as it reflects the best and worst in humanity. When things go wrong, the quest for survival gets to be the primary objective and all the rest becomes inconsequential; that is when we can better grasp the importance of leadership and the uniqueness of each person. Today, we’re going to study a character that will show us exactly that.

What do we see in this scene?

This specific scene happens in the middle of the fifth season. Our survivors met another group which is on its way to Washington D.C.. This other group has the particularity of being gathered around professor Eugene Porter, who as a scientist worked on the Human Genome Project and knows how to solve the Walkers (undead) dilemma. Eugene Porter pretends to know what caused the epidemic, and that he is on a mission to go to the capital, where he can reverse the effects of the plague. During their ride to the capital, the group stops in front of an enormous undead herd. Not knowing how to proceed, tensions are running high till Eugene divulges the truth about his personal quest. This particular scene can be studied through multiple angles, for instance to compare Abraham’s very directive, macho style leadership to a more inclusive leadership type. We will however use the video for the more refined version proposed by Eugene. 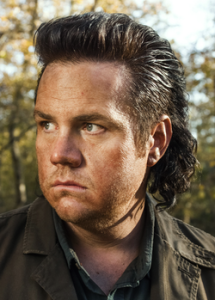 We determined in the previous articles that a talent is an innate ability that let us do something well. A talent is a blend of competences and other abilities which is unique to each of us. Tapping into our talent(s) helps us develop skills and competences with a strong foundation. An amazing voice doesn’t make an outstanding singer, but it certainly helps. Nurturing our talents and our strengths may lead to excellence in a specific field. Having opportunities to use our talents effectively puts us into flow and what better than experiencing it in survival mode?

How does this scene relate to finding our talents?

During the conflict perpetrated by Abraham who wants to go straight through a herd of hungry undeads, Eugene decides to explain his stratagem and reasons supporting it. It helps soothe the group and bring a new important fact to the heated discussion: he’s not who he pretends to be. By telling the truth Eugene becomes vulnerable and by using his implacable logic he explains who he is, what he did and why he did it.

Little is known about Eugene, suffice is to say that the talents he mastered in this survival from the undead context were honed specifically to survive and he provides us with a full description.

I’m not a scientist!

Eugene starts by stating he’s not a scientist…multiple times.
As explained in my previous article we tend to put a lot of stress and credibility on our professional titles – what we are instead of who we are. As such, by unraveling the fact he’s not a scientist, Eugene crumbles in one go everything people thought of him. The shock arrived and quietness followed… In order to have people following him, Eugene had to create a plausible scenario for his mission. Being a scientist gave him an aura of credibility and trust. People put trust in the intellect and the capacity of a scientist to come up with solution they can’t. A scientist is educated and has vast knowledge in a specific field – he’s an expert. Whereas scientists are already uncommon today, they become a rare breed and important resource for our survival when 99% of the population has gone for good. If people are the most important resource, scientist and physicians are then indispensable. Selecting the right label or title to use in a specific context can thus bring you very far.

This is where Eugene starts talking about himself. By stating he knows “things” he delivers a message with a double meaning. Eugene distorts the meaning of “knowledge” by expressing this sentence in a degrading way. He diminishes his position by saying he “just” know things and therefore can’t be as good as a real scientist. And yet, at the same time he states that he actually has vast knowledge in topics that may be less relevant in day to day life. To obtain a lot of knowledge, one must invest time and have the intellect to not only memorize, but also understand it and know how to use it – and this is where we get to the second part.

I know I’m smarter than most people.

It’s actually not hard to figure out that Eugene has a very high IQ by the way he talks. His speaking rate, intonation, patterns, complexity, structure and logic all indicate he is indeed more intelligent than most. Eugene knows it and realizes that by combining it with his general knowledge he can easily influence people and sway them to his side. At the same time Eugene is aloof and seems to lack empathy like many highly logical people. Though this is a stereotype and Eugene could also be affected by an emotional or behavioral disorder, based on the scene we can indeed discern his difficulties to relate to others emotionally. While this would normally be perceived as a weakness, it actually strengthens his image of very smart scientist.

Here we come to a more pragmatic part of his skill-set. While intelligence and knowledge can be measured, they remain rather abstract concepts. Lying on another note is an actual verb of action which is directed outwards (though one can lie to oneself); which means that Eugene has done it more than once and has a tracking record of success.
Being a highly logical person, Eugene analyzes every step, every part of his actions and other people behaviors and therefore, when he says he’s a good liar, not only does he believe so, but it also is highly likely to be true.

I want to survive

We all want to live, that’s at least biologically true. Some people however want it more than others. Whereas true leaders will often put their life on the line to save others, Eugene is the opposite. His value for his own life stands much higher than the rest and his survival instincts guide his decisions. There is no shame in that. Most people don’t really know how they would react in a case of high emergency, Eugene knows that he comes first and plans vehemently to succeed.

If I can cheat some people to take me there

Cheating is influencing and influencing may be seen as a form of leadership or at least having control over someone. By putting his morality aside and focusing all his energies on survival Eugene learned to cheat people and as the saying goes It aint cheating til you get caught.

Knowing one’s weakness helps build strength. By fathoming his cowardice, Eugene can put the stress on the aptitudes he requires to compensate. He’s weak, he has limited communication skills and he’s a craven. By sharing a lie about him being a “savior” without any spiritual or religious connotation, he brings hope and provides a way out for his companions.

As stated before, we don’t know much about Eugene’s past. While his personality traits and skills should have been the same, it is possible that his strong will to survive has pushed him to go and do things he wouldn’t do during his normal life.

So, what is Eugene’s talent?

Eugene’s magic is that he can read the flow, not only his flow but also his surrounding flow. By analyzing almost instantly the situation, relating it to multiple possibilities, he knows where to be or what to do. He has a unique thinking pattern that combines convergent thinking, divergent thinking and systemic thinking and that is why the group decides to keep him even after all what has happened. All these converge to another single talent which is make-belief. Eugene is astounding at making people believe that something is real when it isn’t. A capacity to lie on something very complex and keep it real long enough for others without flinching. This resembles to the capacity of a leader to come with a vision that will inspire others. Of course we all have our limits and during this scene his fear took over forcing him to stop the charade. By being honest about who he is and why he did what he had to do, again he managed to sway almost everybody to his side. Did he do that last part on purpose? I’m not so sure, but then again, that’s his magic and what kept him alive long enough.

What can we learn from Eugene?

Finding out about our own talents is not easy and often requires firsthand experience. Wikihow provides a simple yet exhaustive list of actions to explore your natural abilities and find your innate talents. Many other websites provide a list of steps that may help find our talents and strengths, so what is so special about Eugene?

Eugene, through his monologue, adds some important details:

1. Know your strength and weaknesses which include physical and mental skills, competences, as well as personality traits and more importantly, learn to embrace them!
It’s hard to embrace a strength you have and don’t like and it may be even harder to embrace a weakness, and yet this is what makes you you. French writer Jean Cocteau used to say:

“What we reproach you, cultivate it as it is you.” – Jean Cocteau

2. Be mindful, take the time to realize what’s happening around you and inside you at a given moment. Learn to measure the pro’s and con’s of a given situation as it will help you develop awereness about your perception and your possible actions. Be aware as Jean-Claude Van Damme would say.

3. Get out of your comfort zone. Talents are often found when experiencing something unexpected or that we never thought we’d like doing. Travel, go to places you’ve never been before, use different transportation means, try cultural experiences and mingle with different groups. Strangers may notice things about you that your close relations can’t. You never know when your eyes will open. Don’t fear expressing you talents, and learn to tame them. Benjamin Franklin said the following:

“Hide not your talents, they for use were made. What’s a sundial in the shade?­”” – Benjamin Franklin

While many websites suggest using online tests and quizzes I have a very hard time believing any one of these can help you discover a talent. Rather than that, they can help you find strengths and weaknesses, preferences, personality traits but talents are too personal to be discovered by standard questionnaires.

Eugene’s personality is a complex one and though I wrote my personal opinion about him, some of you may perceive it differently? If so, what would be your take on it?

How about you? Would you have suggestions on finding our talents? Or maybe you can share a personal experience in finding your our own talent? 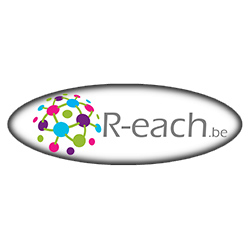 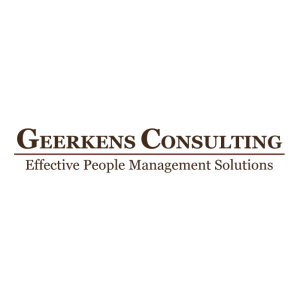 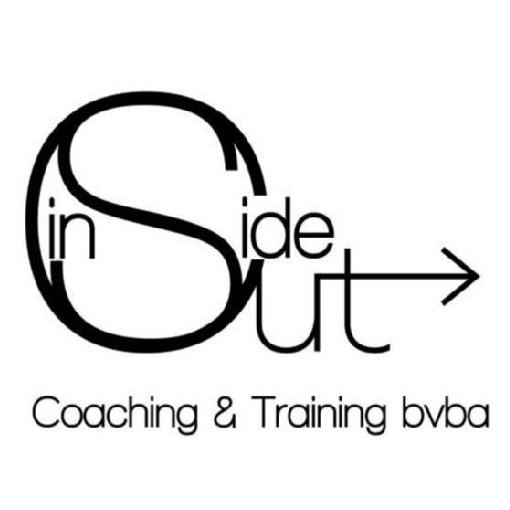