What do we see in this scenes?

In this post we have actually two videos, showing two sides of the same die. Detective Ray Velcoro is a divorced father who may lose his visitations rights, and Frank Semyon is a businessman and former mobster who hopes one day to have his own son.

In the first scene Ray is recording a message for his son after a lot of bad stuff has happened. In the second scene Frank is visiting the son of someone who has been killed. The contexts in which both are taking place are different, yet the global picture is the same. We will therefore spend more time in differentiating their styles.

Many people say that a leader should also be a coach and mentor to his people and within the different leadership styles we can recognize the father figure.

Parents are authority figures for children and represent leadership at home. As such, they have a deep and strong impact on the way children grow and relate to authority. This is where “Transference” comes into place.

“Basically, a manager is a father figure to 20 or 25 blokes.
It’s about trying to get the best out of them and creating team spirit.”

Sigmund Freud, the founder of psychoanalysis, was the first person to provide some explanation of how a follower’s unconscious motivations work. Freud was puzzled to find that his patients (both male and female) – who were, in a sense, his followers — kept falling in love with him. Freud realized that his patients’ idealization of him weren’t traced to his own personal qualities and concluded that people were relating to him as if he were some important person from their past — usually a parent.

There are many types of leadership and managerial styles and we can categorize them into 3 main styles: Autocratic, Paternalistic and Democratic. Paternalist leaders are those who resemble most to parents, hence the name. Some famous and less famous CEO’s nurture this style. Whether a leader or manager focuses on this style or not, they all are often on the receiving end of intense emotions from their employees and responding to it adequately is part of their job. Leaders are also human – they have their personal share of experiences accompanying them. Their style reflects their background and this is what we are going to learn from the two short movies.

Ray Velcoro is a father with a troubled past. He’s not even sure his son is his biological son. Nonetheless, he loves him dearly. Ray is a cop and his father was one before him. Throughout his career, he experienced many crimes, frauds, feuds and other forms of criminality. He himself is not the least corrupted of cops. However, he has some very strong values such as loyalty which he lives by. In this video he records his opinion about pain. 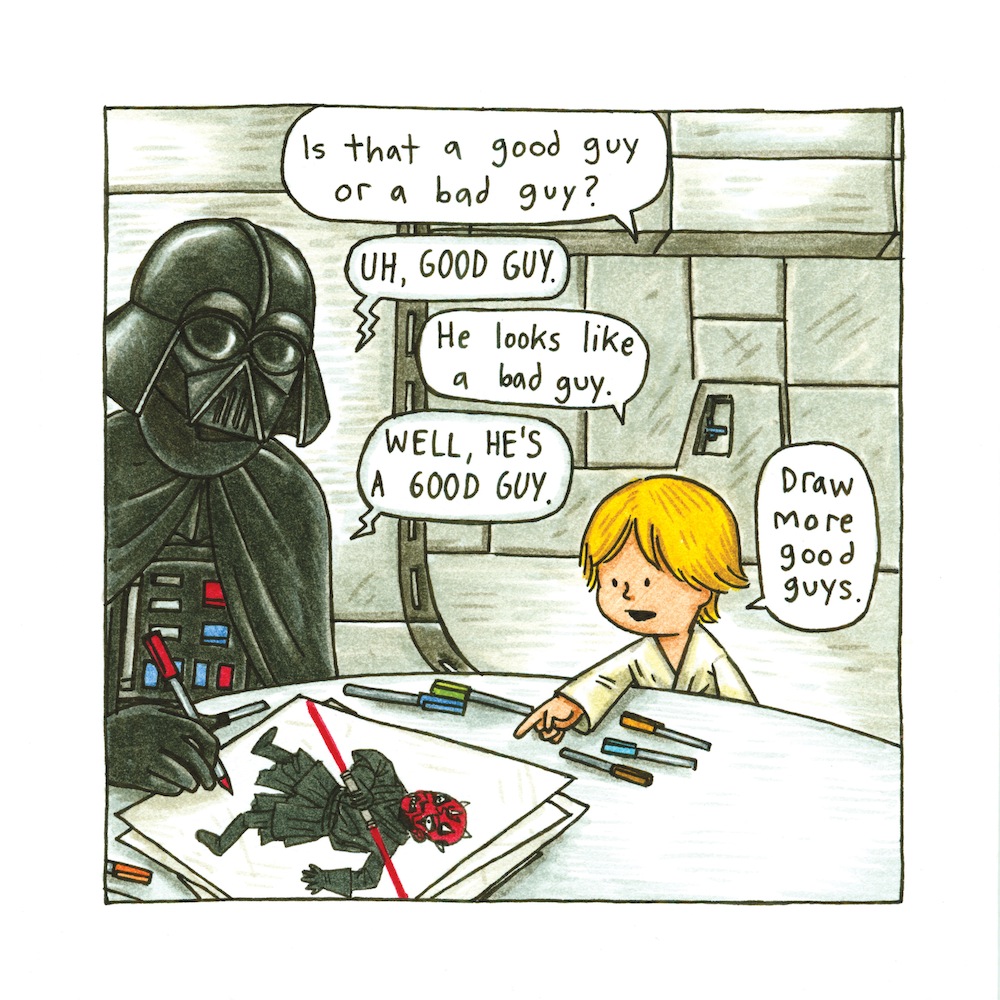 Pain is part of life and it is inexhaustible. Ray has done terrible things he has to live with and his recordings reflect his dark side. While he tries to mentor his son, teach him about life and what to expect from it, he tends to do it in a passionate and very personal way. He’s not really good with words and in other parts of the series we see that son and father have a very awkward relationship. Ray is not really a leader (though he’s adept at gathering allies), but he tries to lead his life as well as he can.

Frank Semyon has no children yet, which doesn’t mean he can’t be a good father. Frank is a very poised person. Smart and good with words Frank is an experienced business person and a capable leader. As Ray, he also has a dark past, but unlike Ray he has a more constructive and positive approach.

We’re talking here about fathers and yet we could find the same traits in managers and leaders.

What do we learn from them

While I do not have the pleasure to experience (yet) the joy of parenthood I can somewhat relate with them. Throughout our life, from childhood to adulthood we identify ourselves with our parents. We even crystallize them as ideal beings. During puberty and young adulthood we try to distinguish ourselves and it’s only many years later that we recognize having traits inherited from our parents. During our life we meet teachers, colleagues, managers and leaders who impact us and change the way we perceive things. Their approach can be respectful and caring or otherwise more negative. When reaching a certain age while still lacking the wisdom of a full life, we tend to connect with a mentor, someone capable to complete the work of our parents. 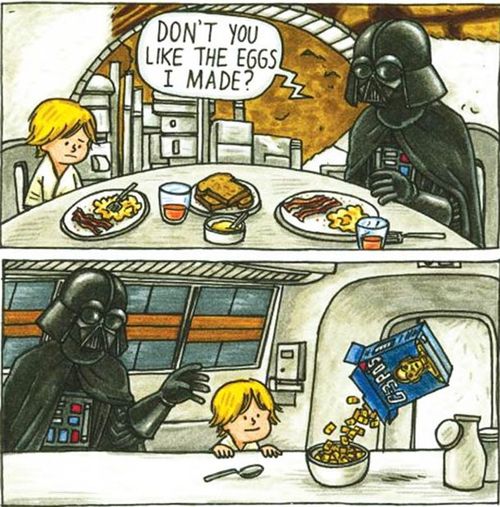 Transference is where an individual transfer his emotions or lack of emotions to a person who he deems capable as an ideal to take over this role.

A person with authority or one that were granted a leadership position often experiences the effect of transference. His followers see him as a strong figure that will bring order and security and may endow him with the same magic powers they attributed during childhood to parents or other significant figures.

This means that from one side, strong figures have to be careful with the effect of transference and manage the perceptions of their followers. On the other hand, to become a respected leader, one should invest in actions that would favor transference from others.

In a sense it requires leaders to awaken the father in them, without necessarily have a paternalist approach to running a company or leading their people.

How about you? How do you experience fatherhood and do you transfer some of your acquired know-how into your professional endeavors?

Why People Follow the Leader: The Power of Transference
Why we see bosses as parents
Transference
Manchester United manager Sir Alex Ferguson announces retirement: David Beckham pays tribute to ‘father figure’
A Father to His Men
PRISONERS OF LEADERSHIP